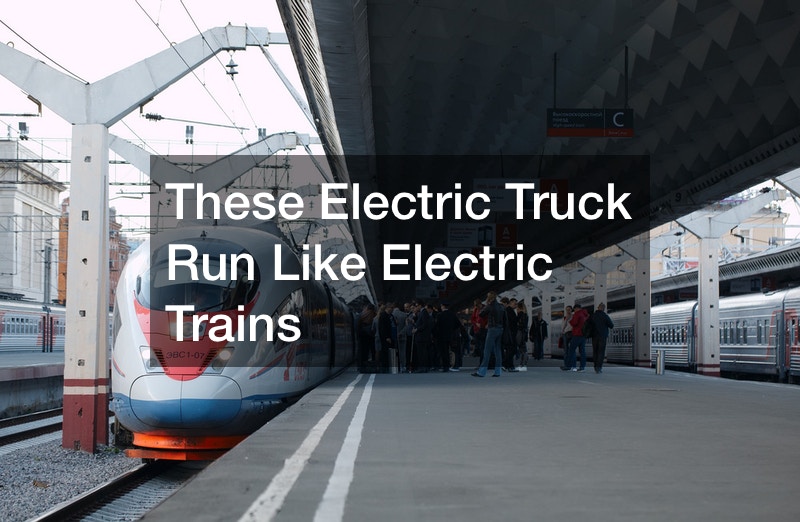 Global warming is a growing concern across the world. It is evidenced by rising sea levels and more natural disasters. Therefore, governments and businesses are investing in new ideas to reduce greenhouse gasses. Trucks are a large contributor to greenhouse gasses as they burn diesel fuel. However, one German city is attempting to make their trucks entirely electric.

In this video, you will learn more about these trucks.

Electric powered cars and trucks are a good way to reduce greenhouse gasses. This is because electricity can be generated from a solar company which makes clean electricity. However, the issue with cars and trucks is the battery capacity. Batteries can only last so long before having to be recharged. This is especially problematic for trucks that require a lot of power and drive for long distances. Yet, trains operate on electricity all the time. They often have a pantograph which grabs electricity from a wire that runs overhead. One German city is testing out this same method for trucks. A pantograph is installed on top to pull electricity from the grid. This allows the battery to constantly be recharging or be removed completely. Electricity is also significantly cheaper than gas which will lead to cost savings. In fact, the cost of installing and maintaining the pantograph may pay for itself in as little as two years. Electric trucks could be the way of the future. 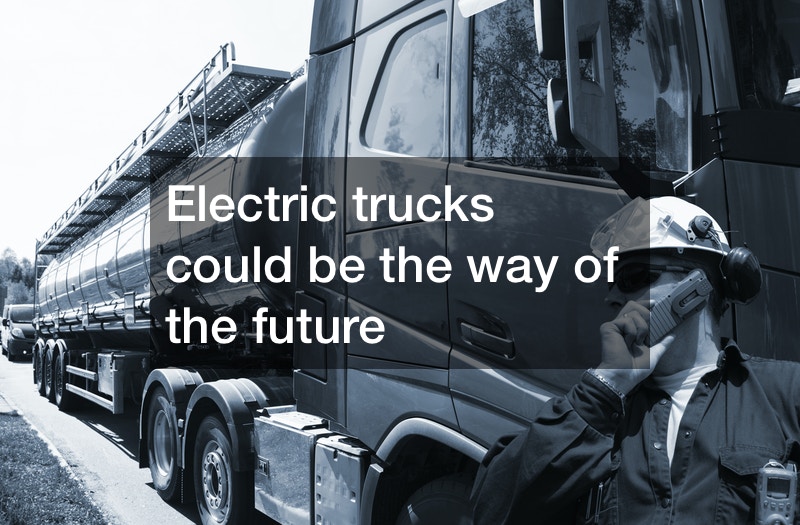