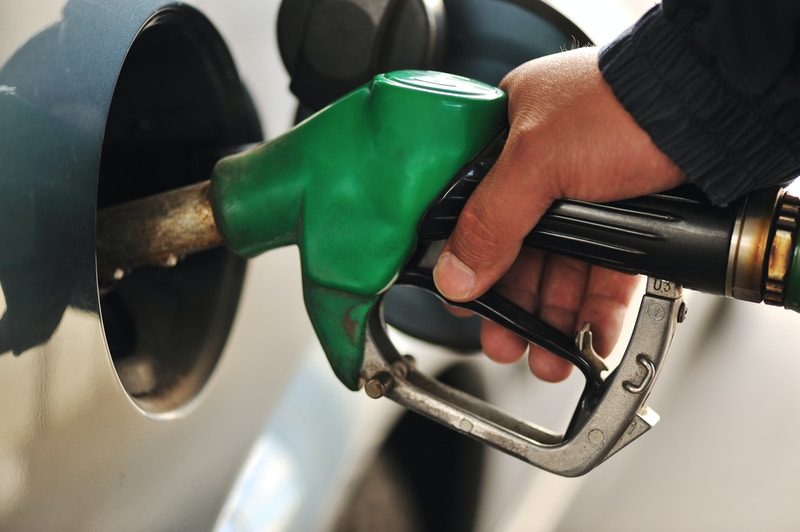 No one is arguing about the fact that the oil industry is a major player in the world’s livelihood and economy. It has been said that every human on the planet uses about three gallons of oil and gas every single day. From riding in a car, to cooking food, and taking a hot shower, to using commodities that were produced with oil and gas, our livelihood greatly depends on the oil industry. Perhaps some people wish we relied on oil and gas a little less, but it’s not going anywhere anytime soon. We all know that. But here are a few interesting tidbits about the oil industry that you did not know:

Do you have any interesting oil industry facts that we didn’t include here? Please continue the conversation in the comment section below.