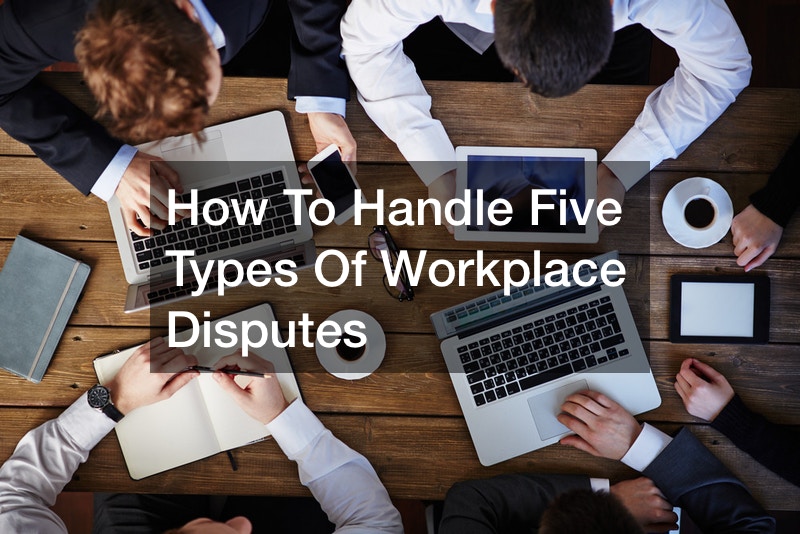 Workplace disputes and conflicts are extremely common. When you’re trapped all day at the office in a high-pressure environment, it’s inevitable that eventually tensions will rise and conflict will occur. What matters most is how you, as human resources or as a supervisor, handle the situation at hand.

The most difficult conflicts are personality conflicts. Unfortunately, we don’t live in a world where everyone will get along or see things the same way. This will lead to a clashing of personalities that will either build over time or become a problem seemingly overnight.

There are also interdependence conflicts. This will come up when one employee relies on another employee to complete their work. This can be solved by imposing consequences, open conversation, and deligation. Having employees with different styles might also cause an issue. These usually lead to personality conflicts, so it’s best to prevent them before they start. Finally, there is conflict based on personal differences like politics, gender, age, and other attributes. Most of these conflicts can be mitigated or avoided by having an open dialogue and trying to put yourself in the other person’s shoes. Don’t make assumptions and if you have to, bring in someone else to help.